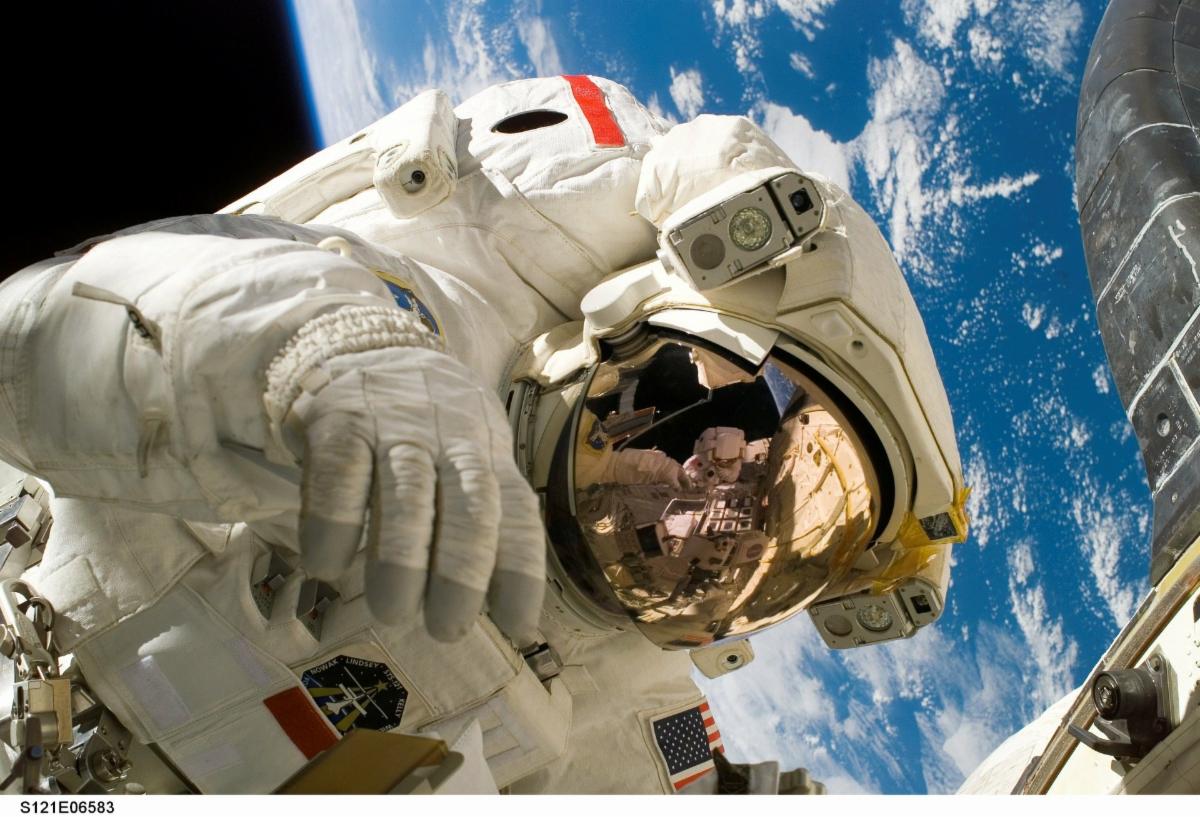 Timing is everything when it comes to registering trademarks. Case in point: “Space Force.” Two legally exist right now. One is the sixth U.S. military branch, currently under the Department of the Air Force. The other is the Netflix comedy series starring Steve Carrell.

While it’s unintentionally humorous that a satirical TV show with the same name debuted before the actual U.S. Military branch became operational, the trademark controversy is no laughing matter. There could be a problem when Netflix and the U.S. Government sell merchandise with the name “Space Force”.

This “space race” has Netflix in the lead

In 2018, Donald Trump announced plans for a U.S. Space Force. Congress approved funding in late 2019, and the Netflix series debuted in late May 2020. But according to reports from The Hollywood Reporter, Netflix filed for trademark applications in January 2019 and proceeded with filings in Australia, Mexico, and parts of Europe. The Air Force, meanwhile, has a single, pending application in the U.S. for an “intent to use.”

It doesn’t seem as though the U.S. Military or Netflix is concerned for one being confused for or sponsored by the other. However, there’s a potential conflict with merchandising.

Who gets to sell “Space Force” goods? “Although the United States operates on what’s called a ‘first-to-use’ trademark registration system, where priority is based on actual use in commerce rather than who gets to the U.S. Patent and Trademark Office first, many other countries operate on a ‘first-to-file’ basis,” the Hollywood Reporter notes.

We’ve been here before. The question is, will the U.S. Military go there again? Here’s a brief but fascinating history of some of its recent trademark cases.

Successful trademarking is about timing with a capital T. There are major financial gains or consequences to the “What’s in a name?” game. Be sure to approach the filing process carefully. Let’s have a conversation to help you proceed quickly and correctly.