The Importance of Protecting Trade Secrets 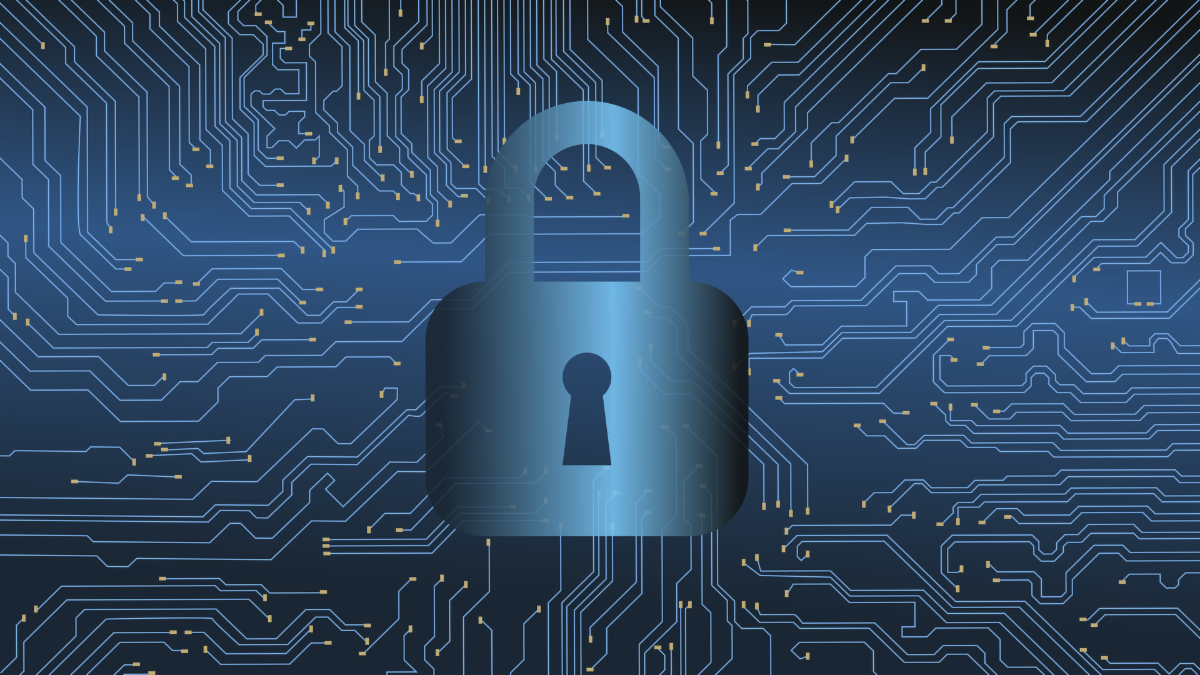 The Levandowski-Uber-Google Saga is a cautionary tale for all

A once-celebrated pioneer in the world of autonomous vehicle technology is getting a new title: Inmate. His downfall? Stealing trade secrets. He was convicted of taking his former employer’s proprietary information with him when he started his own business.

On August 4, 2020, a U.S. federal judge sentenced Anthony Levandowski to 18 months in prison after being found guilty on one count of stealing trade secrets from Google. He is the former head of Uber Technologies self-driving car unit and had previously been a high-ranking Google engineer.

He was indicted in August 2019 by federal prosecutors on 33 counts of theft and attempted theft of trade secrets. The whole saga is plagued by years of legal wrangling, millions of dollars in lawsuits, and major disruptions in business progress.

It shows why protecting your trade secrets is crucial to your company’s existence, and a cautionary tale about protecting your interests if you bring on new employees who are coming from rival businesses.

Timeline of the case

To safeguard your trade secrets, those working with you must understand they are legally bound by protections you put in place, including non-disclosure and non-compete agreements. Employment and independent contractor agreements should include clauses to protect trade secrets and to clarify ownership of intellectual property.

It’s also important to know what would be considered a “trade secret” in court and what you are getting into if you hire someone from a rival company. Let’s have a conversation to help get your protections in place as soon as possible.