The Trademark Headaches of a Billion-Dollar Franchise 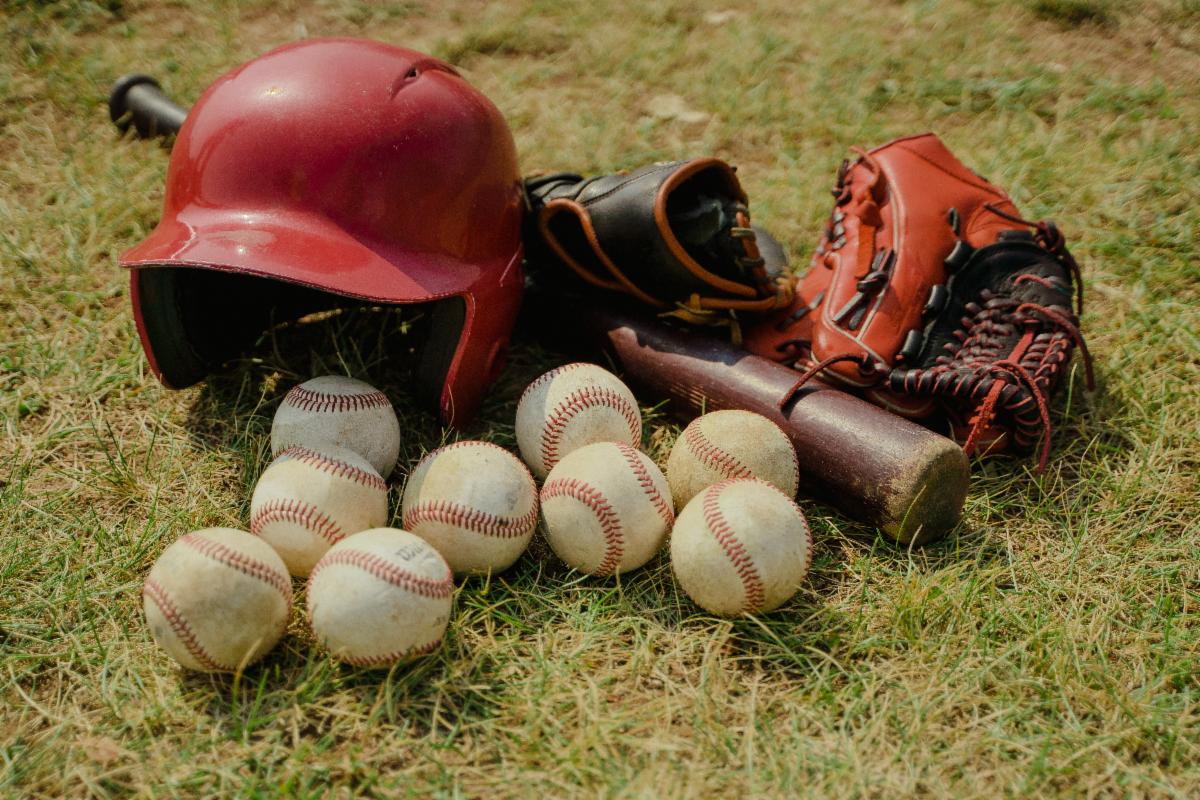 Here’s why you should be paying attention to the trademark controversies surrounding the new name for the Cleveland Indians.

Here’s what we know so far:

The Cleveland Indians announce they will discuss the future of their name.

They announce they will change their name, but not until after the 2021 season. Reports say the organization is thoughtfully deliberating a new, more appropriate name.

The New York Times reports on a trademark filing frenzy with the United States Patent and Trademark Office that occurred right after the team’s December 2020 announcement. Based on their research, none of the filings seem to be made by officials from the baseball team. The paper confirms and profiles the person who files for “The Cleveland Spiders,” a man who lives in a suburb of Portland, OR, named Arlen Love. They also report filings for:

While not accusing Love or the other filers of ill intentions, the piece goes on to explain the phenomenon of “trademark squatting.” This is when people try to predict valuable names and file trademarks in advance so they can sell the name. It is a practice discouraged by USPTO but not illegal.

The NY Post, and the blog, Beyond The Box Score, both write about who owns the name. It’s a bit of a mess: Beyond the Box Score notes that the MLB team filed for federal trademark protection for “Cleveland Guardians” on July 23, 2021, and the derby team filed for federal trademark protection on July 27. But also, the blog reports that the name was already registered by the derby team as an Ohio state LLC in January 2017.  The blog goes on to note that the MLB team is arguing that federal law preempts state law. However, the roller derby team is saying that they had an unregistered federal trademark.  While there is still no outcome in this case, trademarks often go to the first entity to use the name rather than the first to file for it. The Post points out that the derby team owns the clevelandguardians.com domain, as well as social media handles, @ClevelandGuardians on Instagram and Facebook.

The derby team is still in this fight, as Cleveland’s WOIO TV-19 reports that they are now selling logoed merchandise on their clevelandguardians.com website. And where does all of this leave both parties?  The derby team is enjoying a huge uptick in interest.  The MLB team is facing provocative headlines like, “Are the Cleveland Indians trying to change a racist name with a stolen one? Ouch.

The trademark filing process is NOT just paperwork logistics. It is a business strategy and needs to be approached as such. Timing is everything, as is thorough research into potential conflicts. It deserves the utmost quality professional legal attention. As a trademark and patent specialist, I help ensure all of these issues are reviewed and approached in your best interests. Do not trust your life’s work to just any professional, or an inattentive process. Contact me today. I am here to help you succeed.