The US Ratification of the Marrakesh Treaty 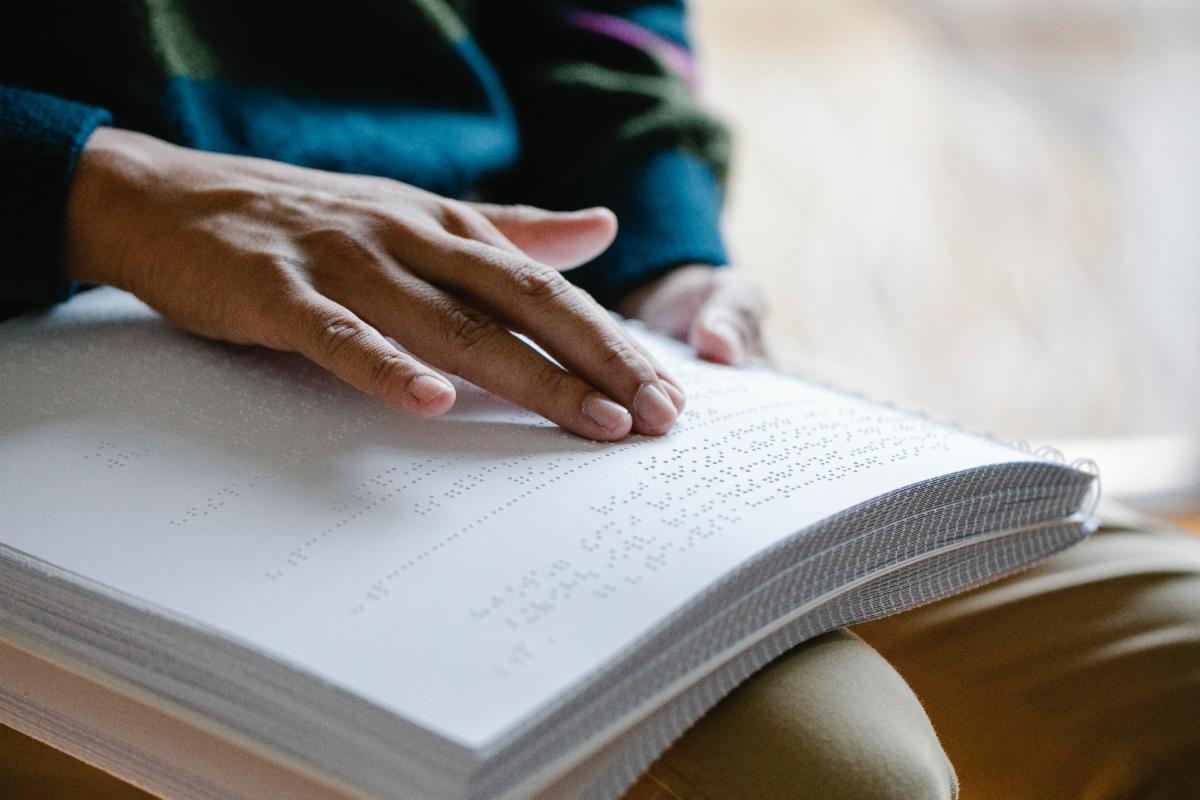 About 18 months ago, copyright exceptions with international implications were approved by then-President Trump and hailed by the USTPO. You may be wondering, how is it beneficial? I’m glad you asked.  The Marrakesh Treaty to Facilitate Access to Published Works for Persons Who Are Blind, Visually Impaired or Otherwise Print Disabled, now widely known as The Marrakesh Treaty, is a rare feat of international cooperation that also greatly helps with issues of accessibility.  I support it. Here’s why.

What the Treaty accomplishes

The WHO estimates that 253 million are living with visual impairments around the world. The Treaty helps reduce the global shortage of print materials in accessible formats for these many millions who are blind, visually impaired, or have other print disabilities (such as physical limitations that prevent them from holding a book). The U.S. is home to the largest number of English-language texts in accessible formats, such as Braille, for use by people living with print or visual disabilities. The Treaty eases the creation and international transfer of accessible texts among its 50 contracting parties, which cover 78 countries (including the 28-member European Union). When it went into effect in the U.S., some 550,000 accessible texts became available to visually impaired persons living in Treaty-adherent countries.

The impact on copyright

First, the Treaty allows people with disabilities to make accessible copies of books, or for “authorized entities” to do so on their behalf. This can be done without the agreement of rights holders (usually publishers) or paying royalties. This step will make it easier to increase the overall supply of accessible-format books. Second, it allows authorized entities to supply accessible copies of books across borders. This offers an answer to the widespread problem known as a “book famine,” where few books are published in formats that are accessible to those who are blind, visually impaired, or have print disabilities.

What does it all mean?

The issue of accessibility for all permeates just about every American workplace and industry right now. Physical workplaces, stores, as well as business websites are being rethought and retooled to ensure doors are open—literally and figuratively—to employment candidates, workers, and customers. The efforts support the idea that accessibility is not just the right thing to do, it will also benefit businesses. The idea that “improving accessibility for some improves accessibility for all” may require a revised perspective on the issue of copyright. If you have questions about the future of your copyrights, we should have a conversation. The Marrakesh Treaty is just one new development. Accessibility will continue to be a leading issue for businesses of all kinds in the 21st century. I can help you navigate that needed balance between protection and the greater good.